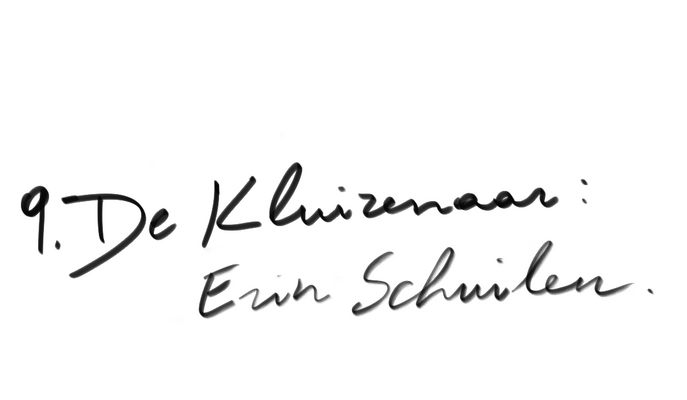 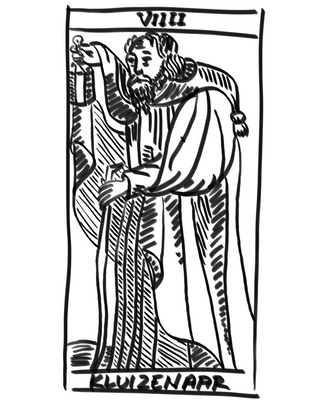 A hermit is typically a wise person who lives secluded from society. They live by themselves in a self-sustaining environment far away from the hustle and bustle, for example up in the mountains. But there are other variants of the hermit too such as the traveling monk or perhaps even the good old medicin woman living by herself in the forest.

If you're feeling a tendency toward self-preservation lately, or a need to be by yourself to recharge or avoid further damage in a challenging situation, the Hermit card might just show up in your reading. Traditionally, it's about self-preservation in a crisis.

Sometimes a crisis comes about when you're too identified with your plans - this could be a degree you're chasing, a relationship you're counting on, a job you need to upgrade your life or the ability to finally sustain yourself as an artist - and it just doesn't pan out. If you're counting too much on these plans as blueprints for your life, you might not value the life you have so much when these plans... go down the drain for whatever reason. And that's where the lantern comes in.

This hermit is illuminating the immediate path ahead of him by way of this tiny lantern. It's just big enough for him to see two steps ahead, and that's all he truly needs because he knows that the path that he's walking is not about direction. He walks for walking's sake, not because he needs to achieve anything through the walking. It's only about the immediate next few steps, each one reminding him of the saying: this too shall pass.